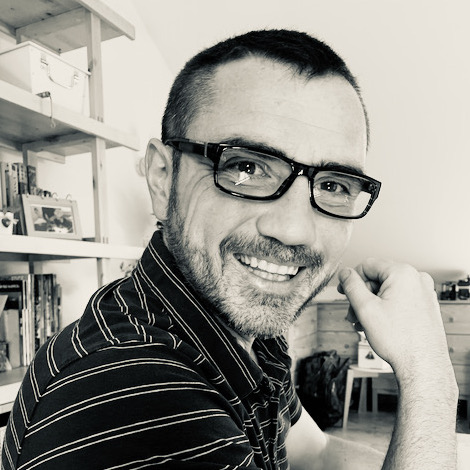 I am a PhD in Computer Science with European Mention from the Complutense Unversity of Madrid (UCM) where I have developed my teaching and research since 2005, obtaining my current position as Associate Professor in 2013. Additionally, I have been the Head of the Department of Software Engineering and Artificial Intelligence of the UCM between 2015 and 2019.

Currently, I hold the BOSCH-UCM Honorary Chair on Artificial Intelligence applied to Internet of Things.

My research has always been focused on Case-Based Reasoning (CBR), where I have obtained several relevant results and collaborated with international institutions. I've been working on Textual CBR in the Robert Gordon University (U.K.) and Recommender Systems in the University College Cork (Ireland). I've also directed 2 PhD thesis in the area of Recommender Systems. Currently, I'm working on the explanation of Intelligent Systems (XAI), leading two projects as Principal Investigator. I have also participated as a researcher in 4 competitive R&D national projects and 2 European calls.

I have also conducted several research projects with companies, receiving the official recognition of 2 six-year research periods and another six-year transfer period. The main technological result of my research is the COLIBRI platform for the building of CBR systems, that has more than 35.000 downloads, with an average of 3.000 per year from both academia and industry. I have the industrial and intellectual property of several results of my research, such as software frameworks and ontologies.

I'm also a Board Member of the IAAA Student Chapter in Mexico for the promotion of Artificial Intelligence. 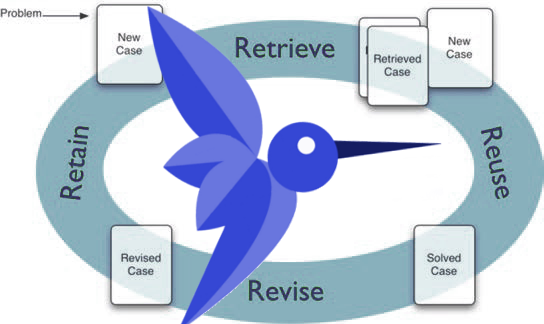 Colibri platform for the development of Case-Based Reasoning systems 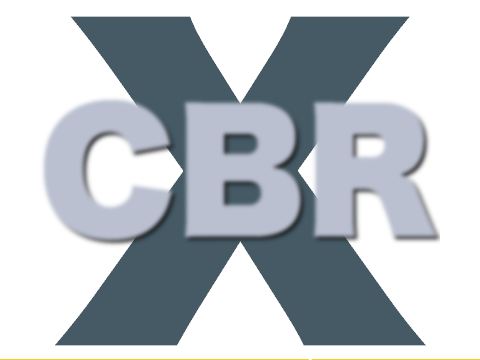 Case-based Reasoning for the explanation of intelligent systems. 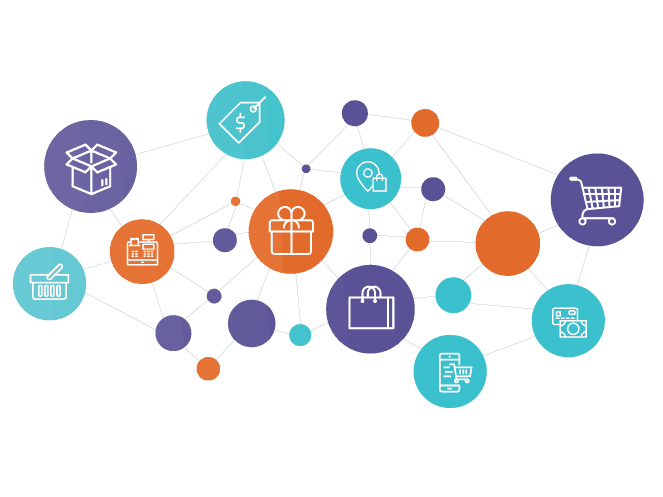 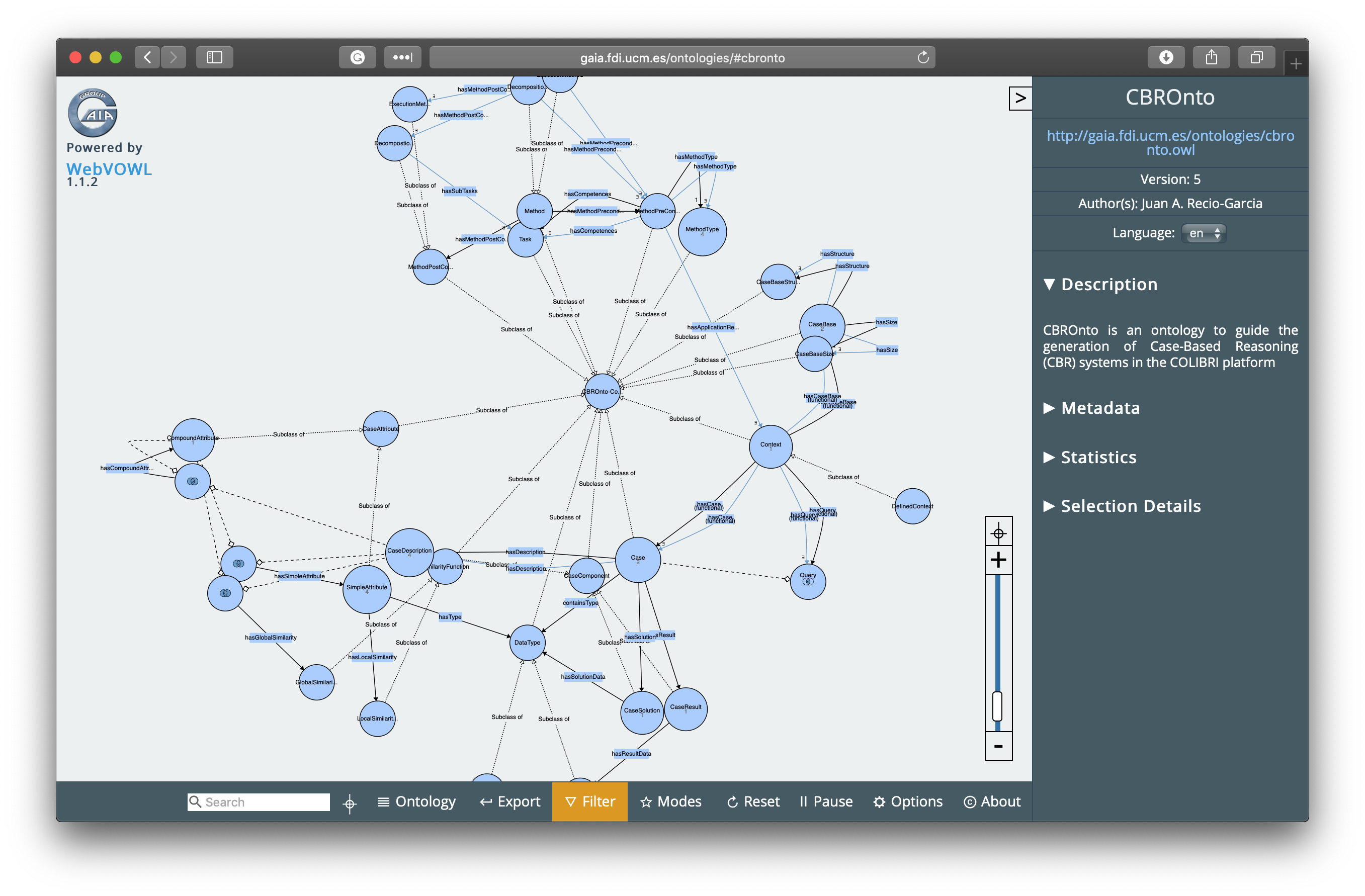 Ontologies developed by the GAIA group 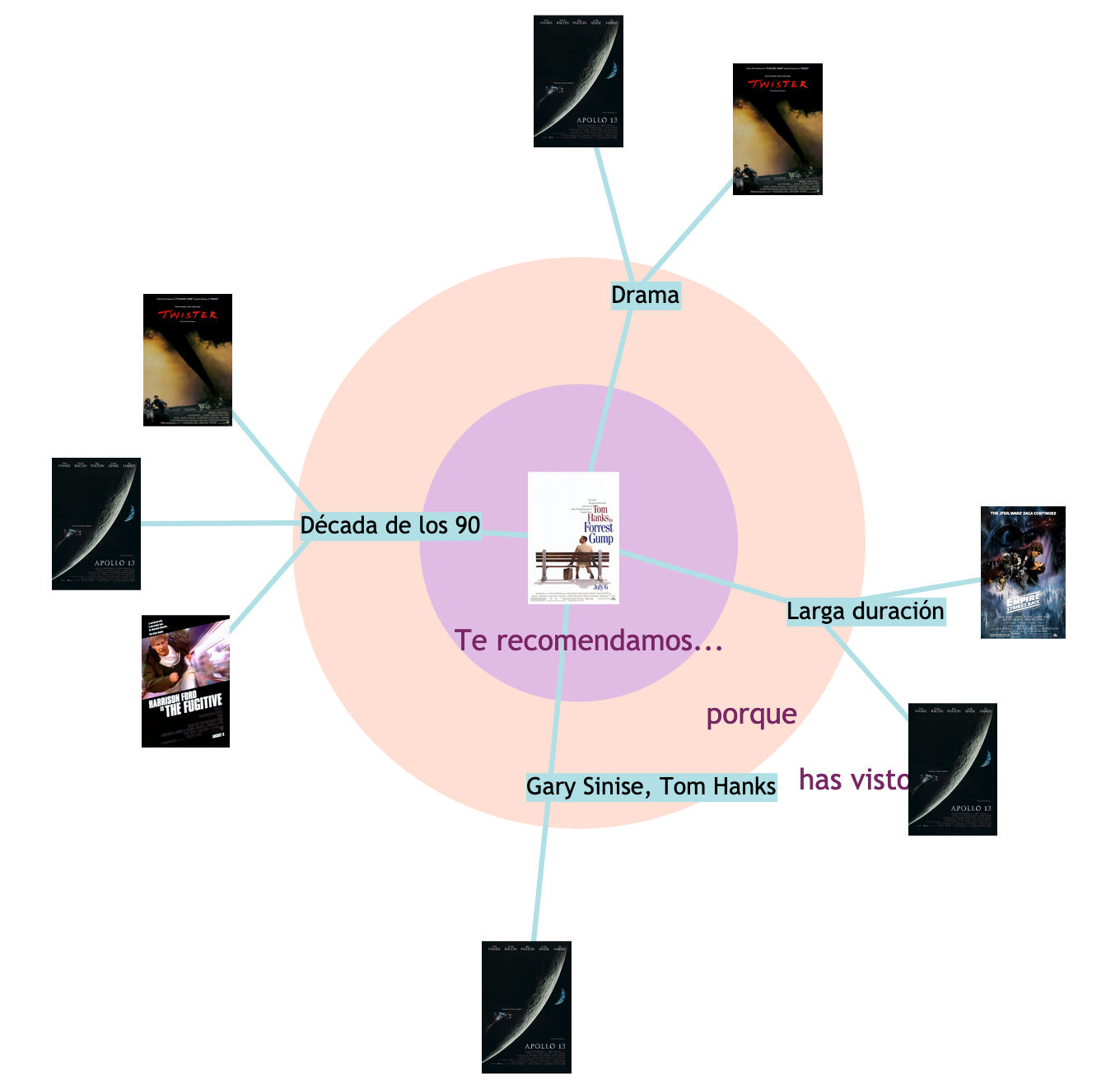 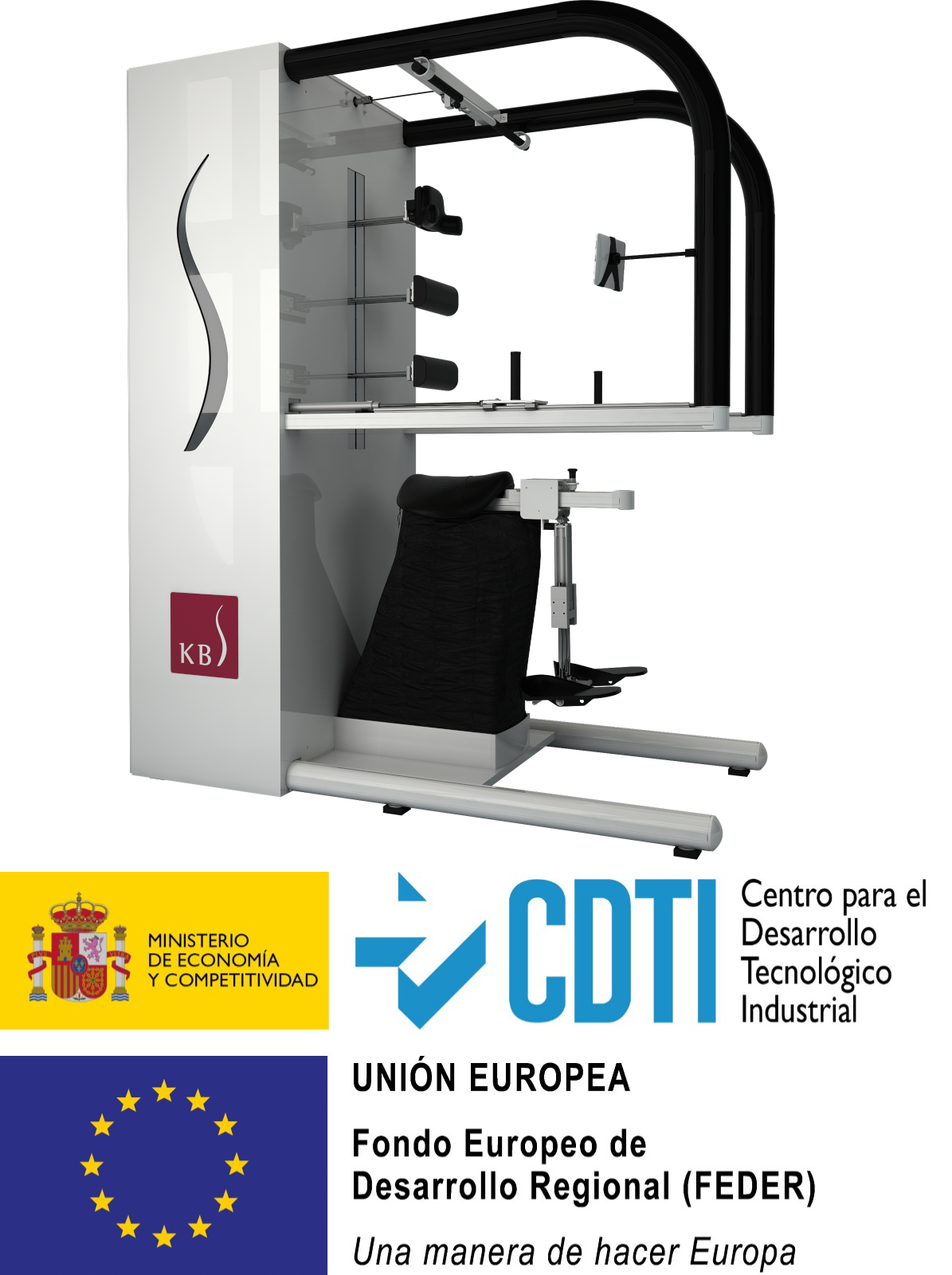 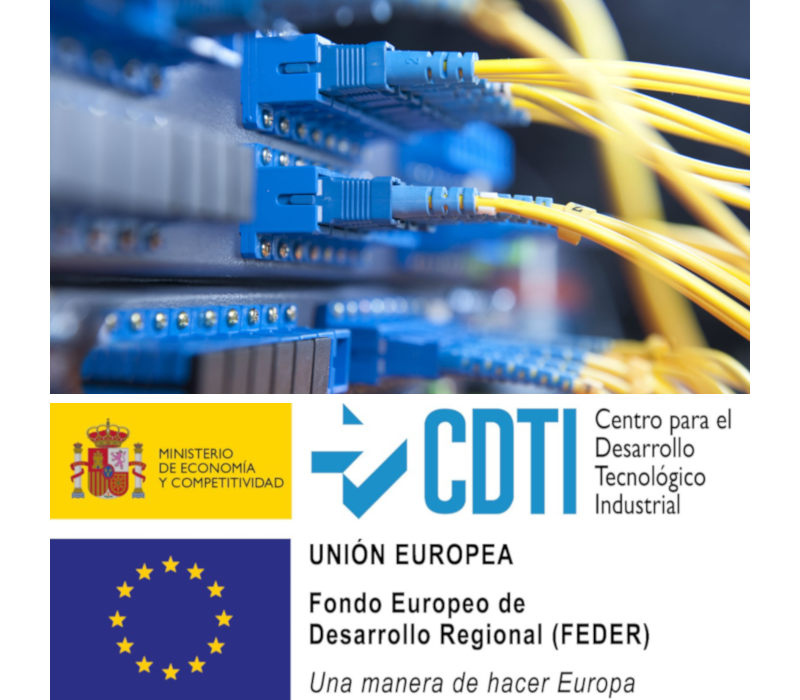 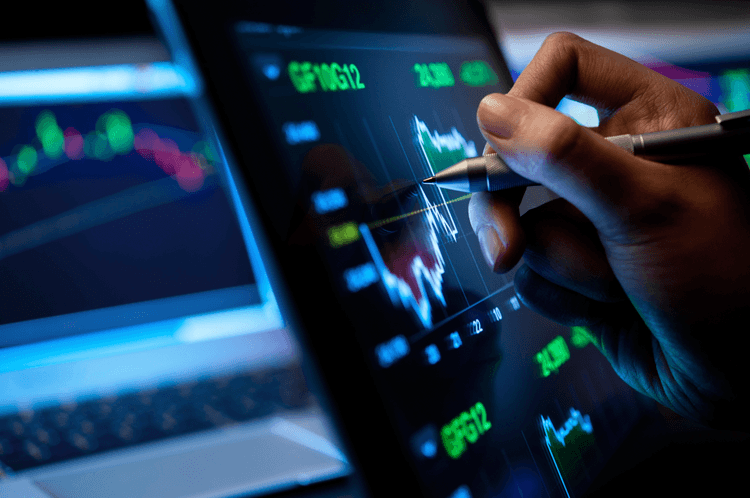